Yosemite National Park was high on our list of must-visit places.  As we were traveling in central California, we met some nice people who were long time residents, and gave us some great advice about visiting Yosemite.  We took their advice and visited on a mild March weekend, while the waterfalls were still flowing in full force after the melting of the winter snows, and before the summer crowds converged. 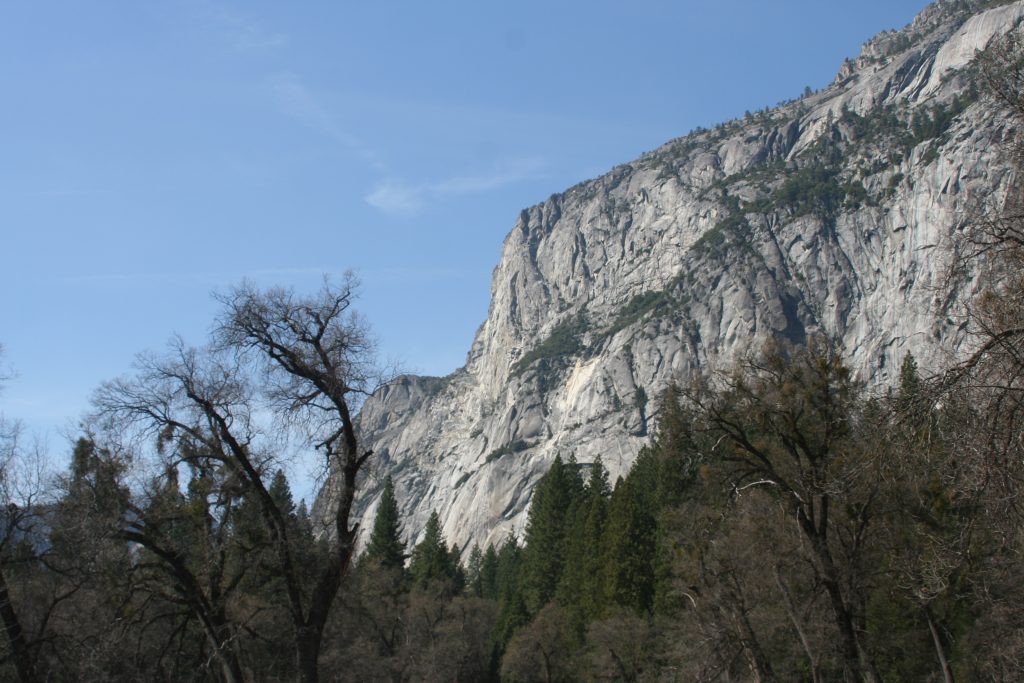 The RV was parked in Lodi, so we took the jeep for a weekend trip to Yosemite, about a 2.5 hour drive from Lodi.  We booked a night at the Yosemite Lodge at the Falls, lodging right in the heart of the National Park, which gave us ample time to visit and enjoy the area.  The Lodge was ok looking from the outside, but the rooms were beautiful on the inside.  Our unit had a nice screened in porch with views of the Upper falls.

Even for a spring weekend, Yosemite was packed, and parking was a challenge.  We walked to the Lower Falls and enjoyed the gorgeous trees and scenery throughout Yosemite Valley.  Some of the areas were still closed because of snow in the higher elevations.   There were plentiful deer sightings, and beautiful birds as well. 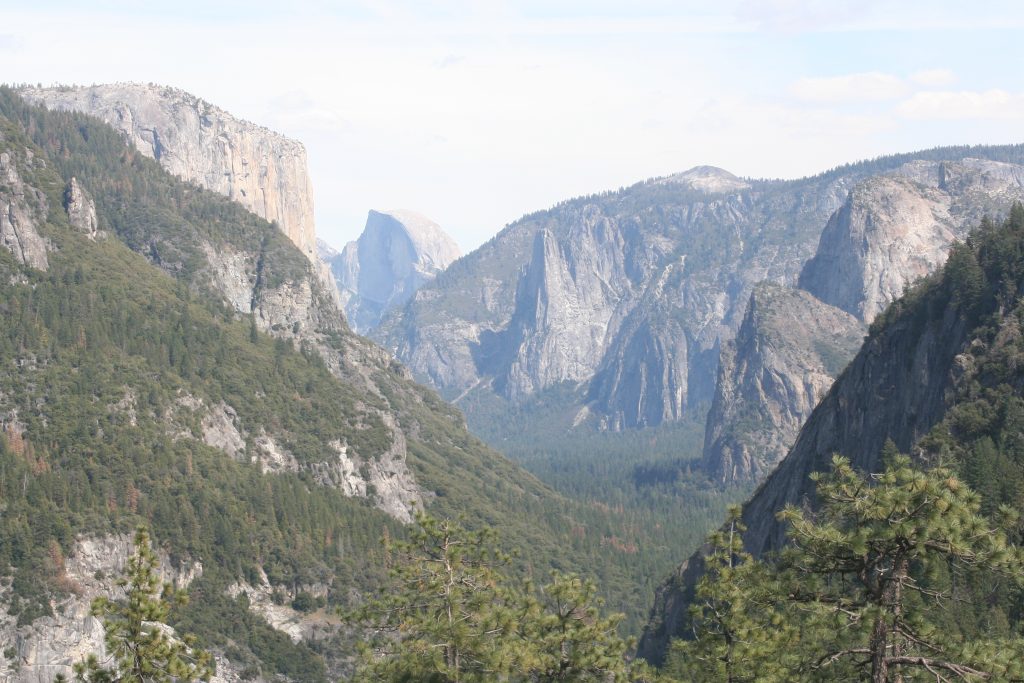 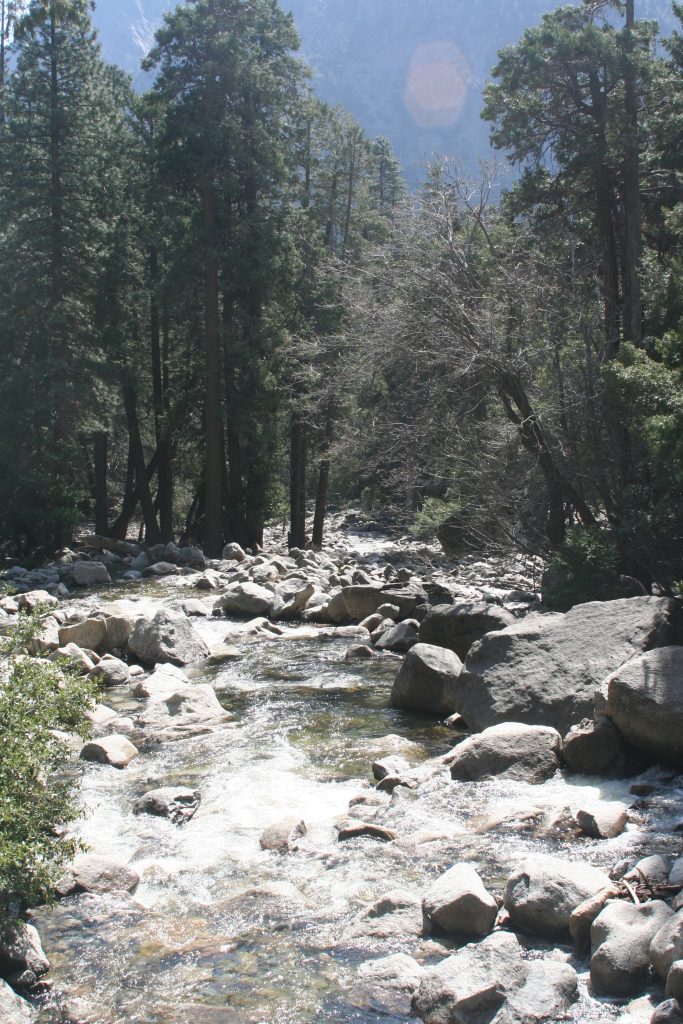 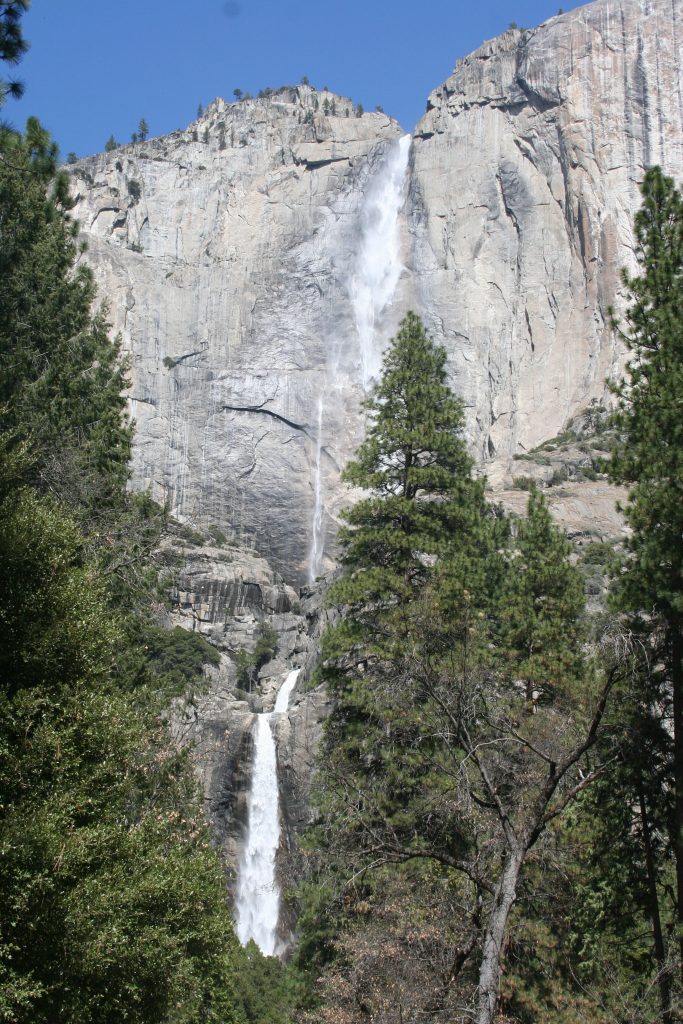 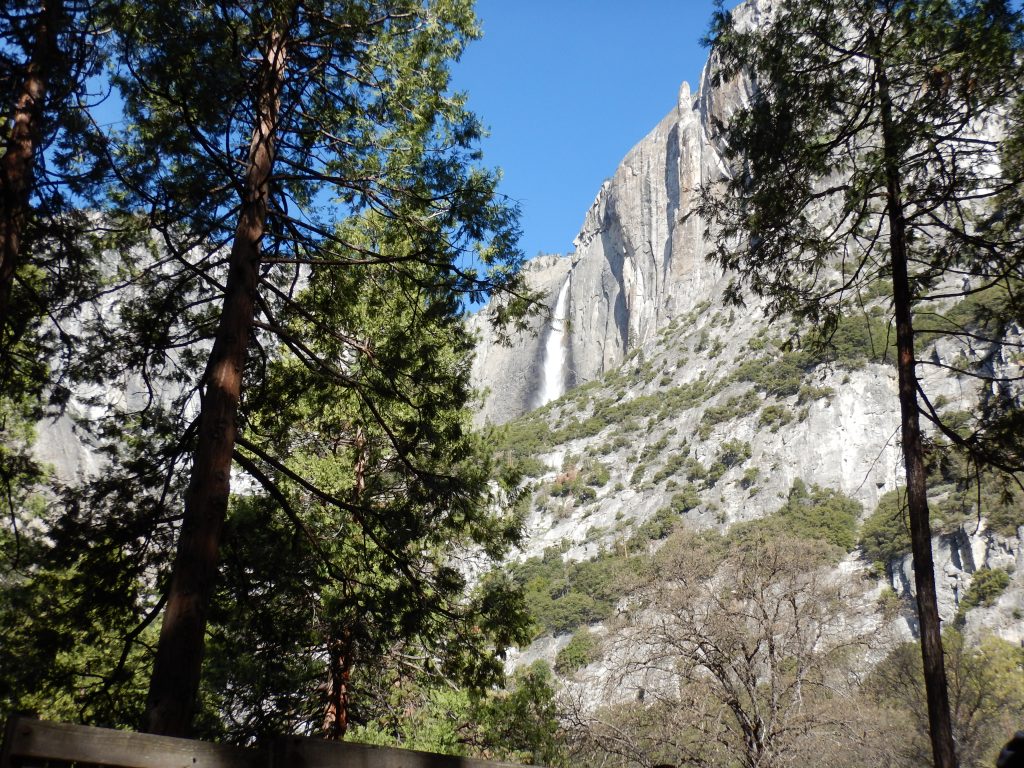 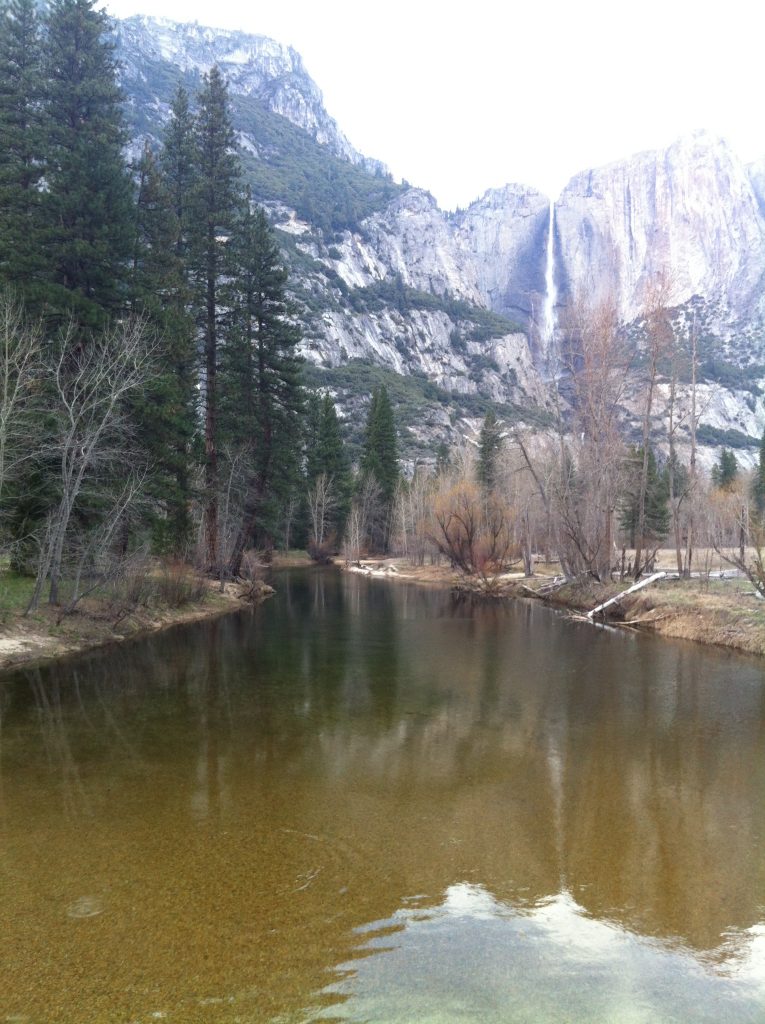 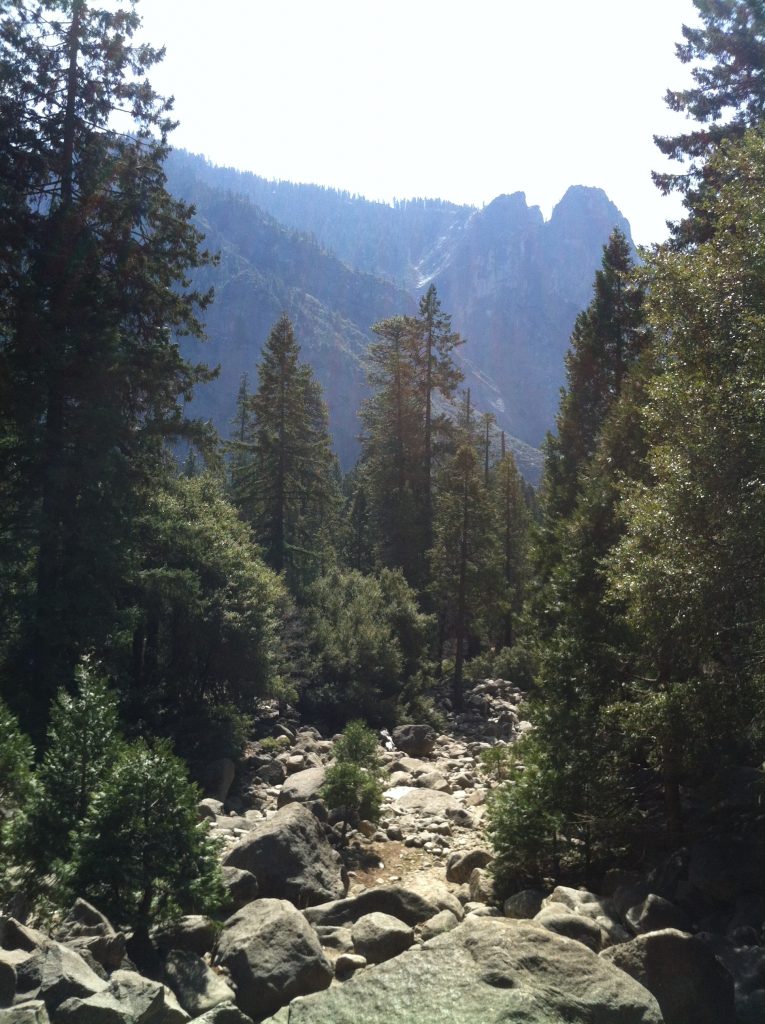 We attended the movie at the Visitor’s Center, and enjoyed the Yosemite Museum, which had a really nice indoor and outdoor exhibit teaching about the local Native American tribes. 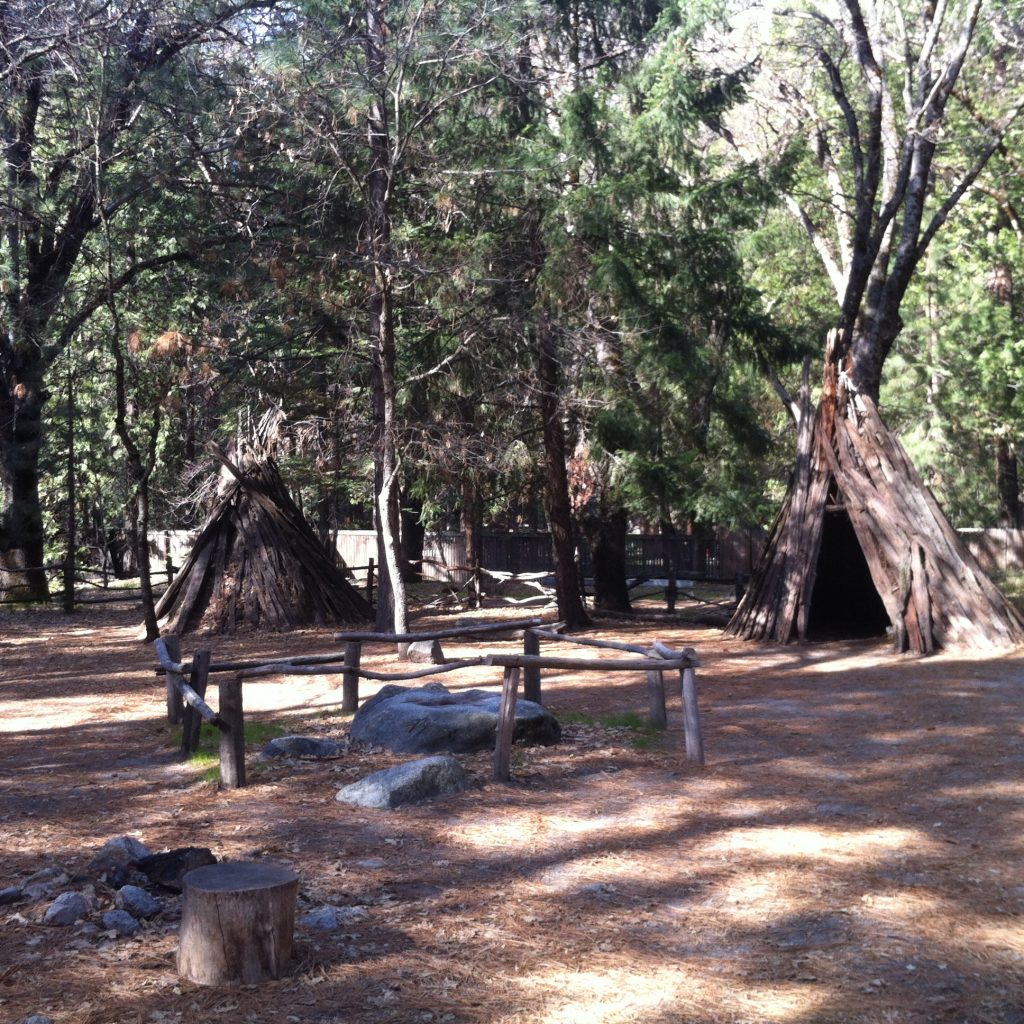 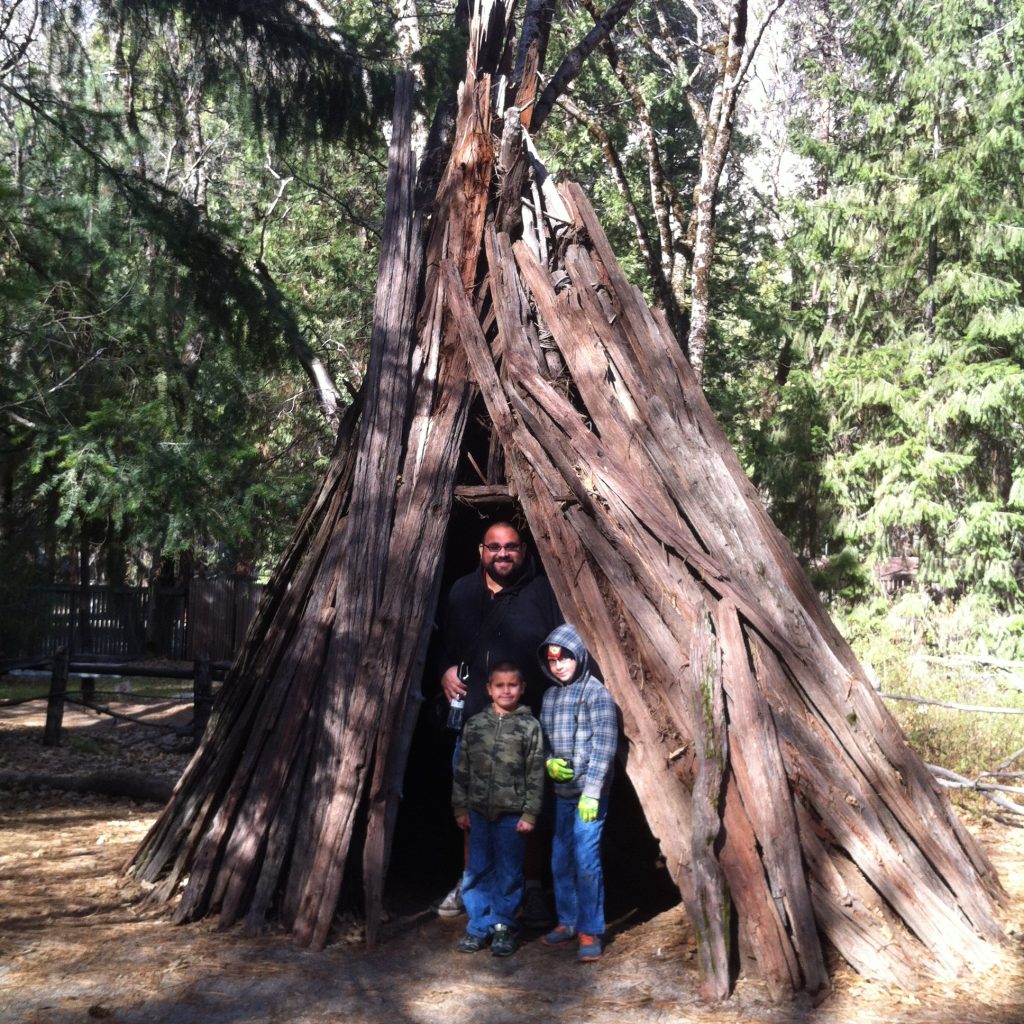 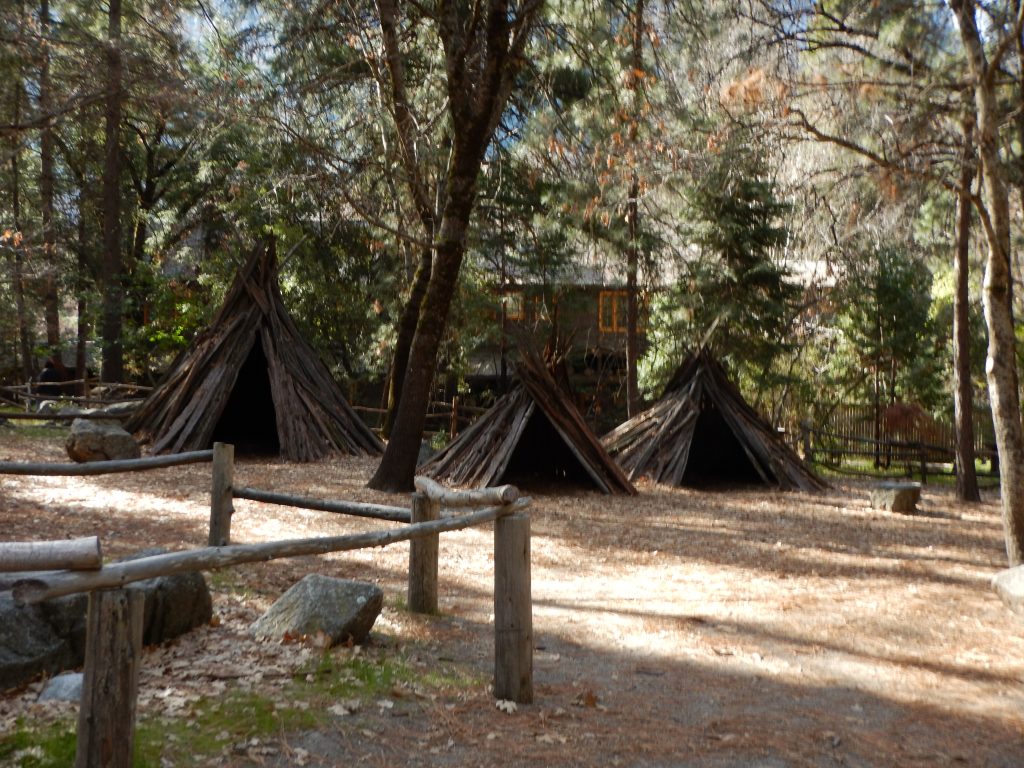 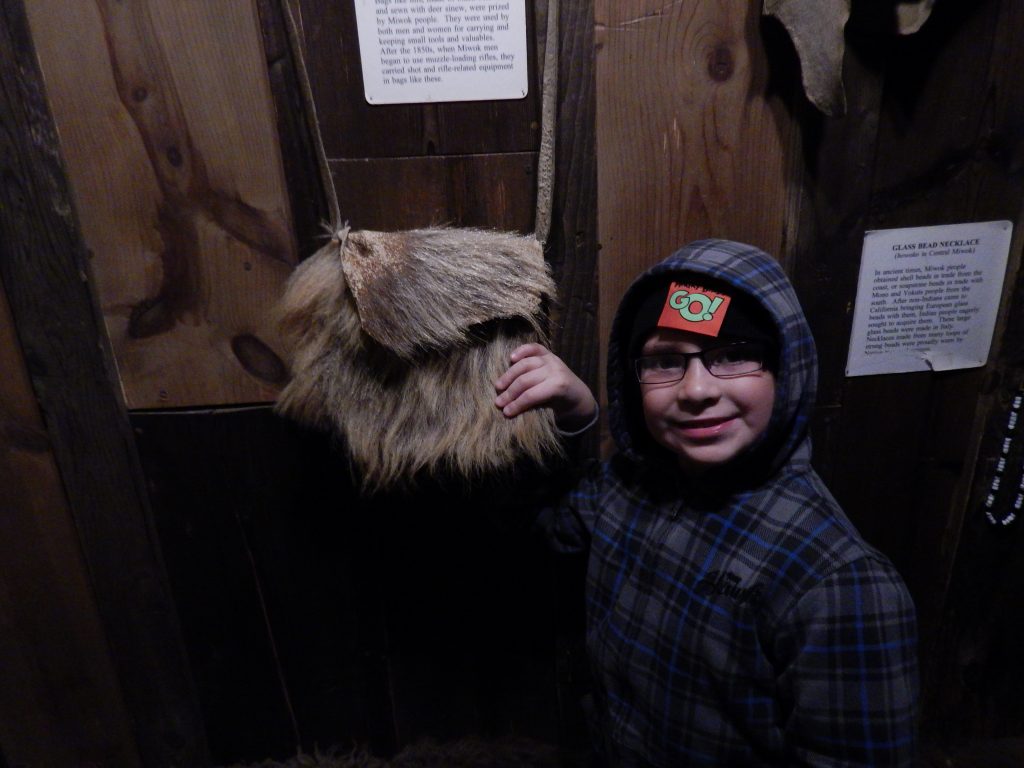 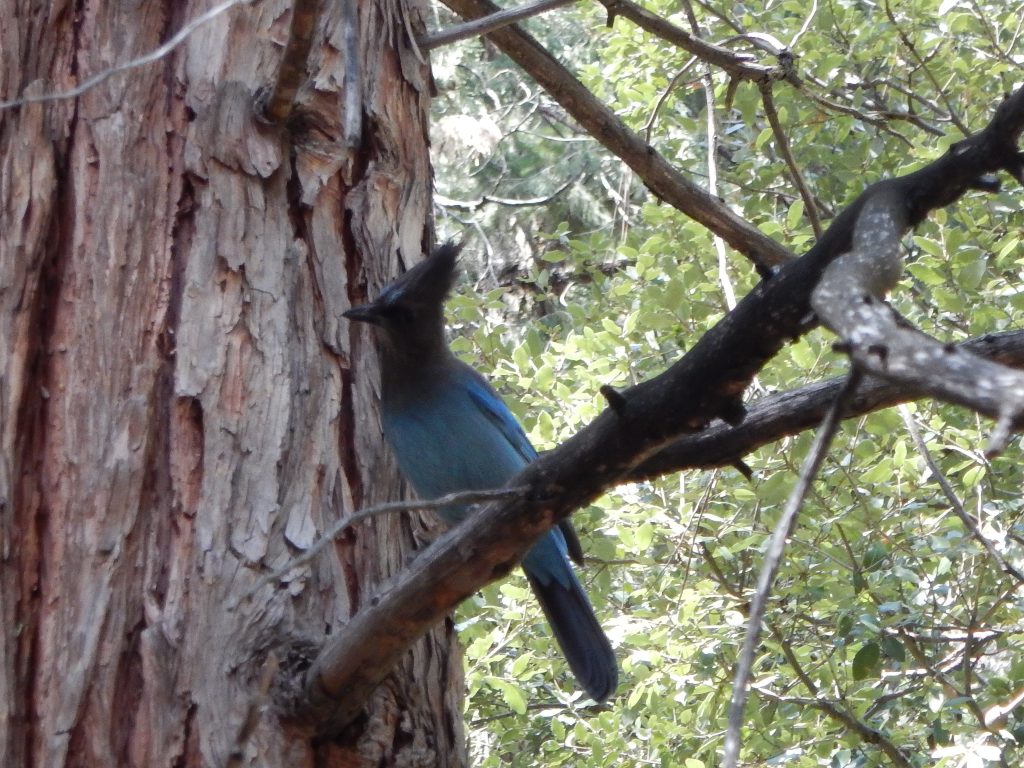 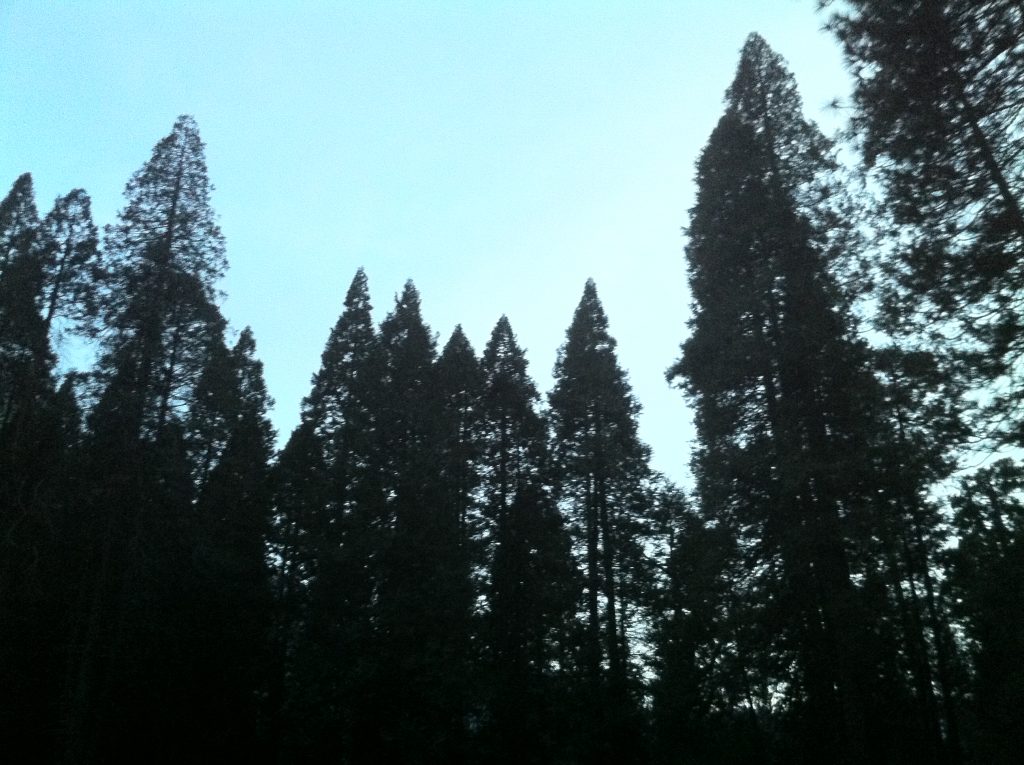 We decided at that point to make the hour long drive to the southernmost section of Yosemite to visit the Mariposa Grove of Sequoia trees.   This was an awesome, mind-blowing display of the largest trees we had ever seen.  Unfortunately there were a lot of bees there on this particular day, but it was worth the drive overall. 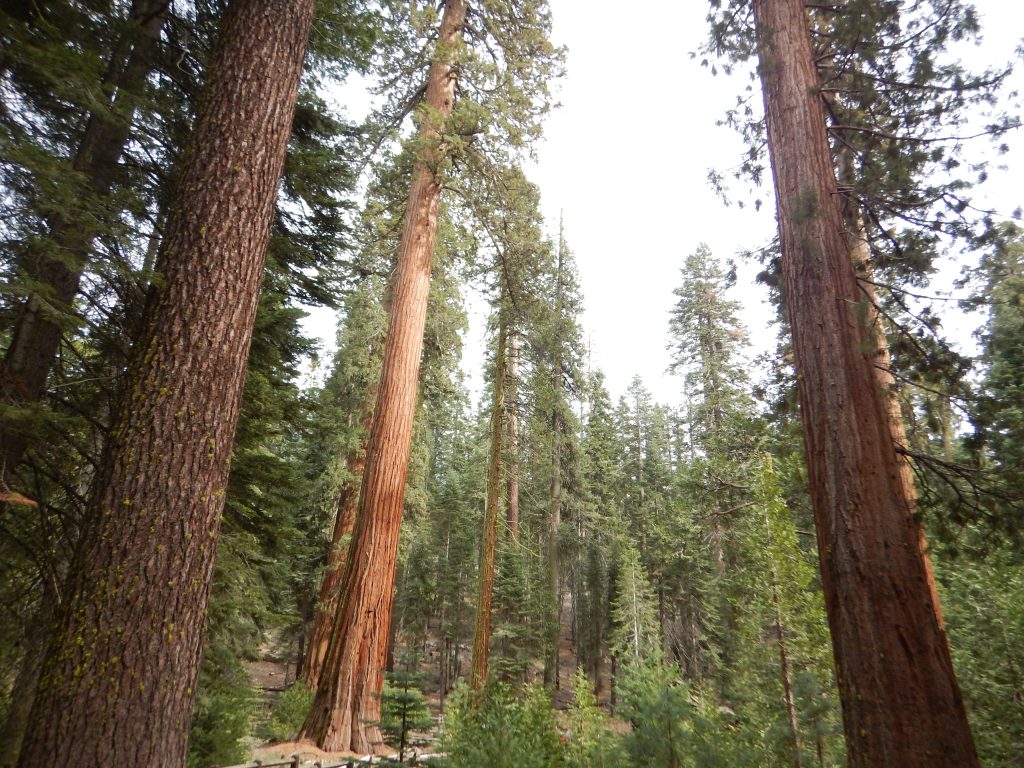 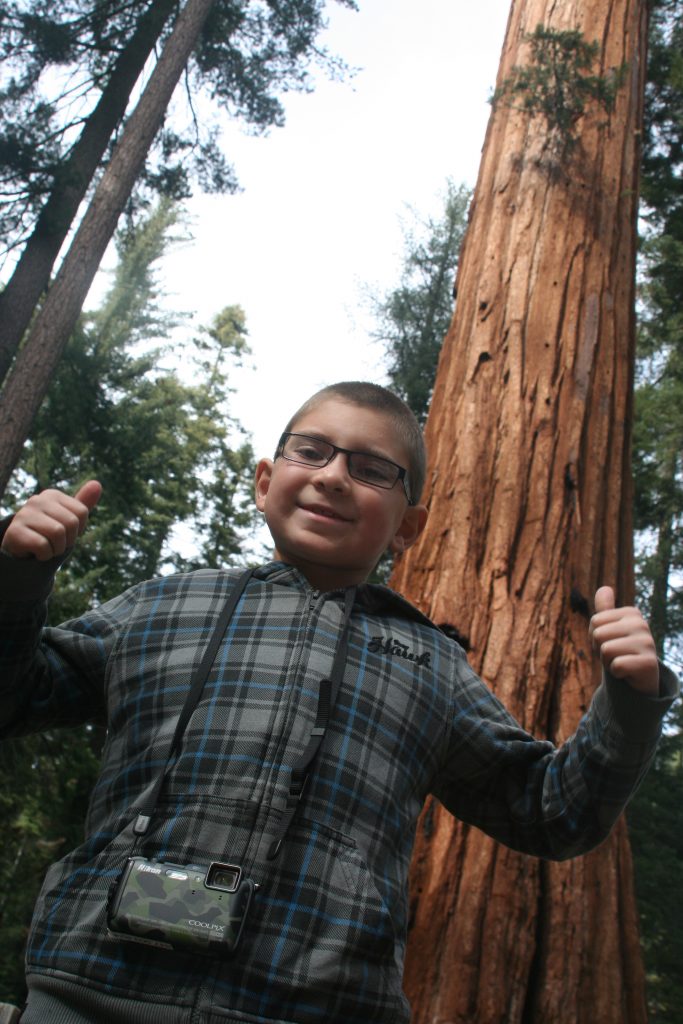 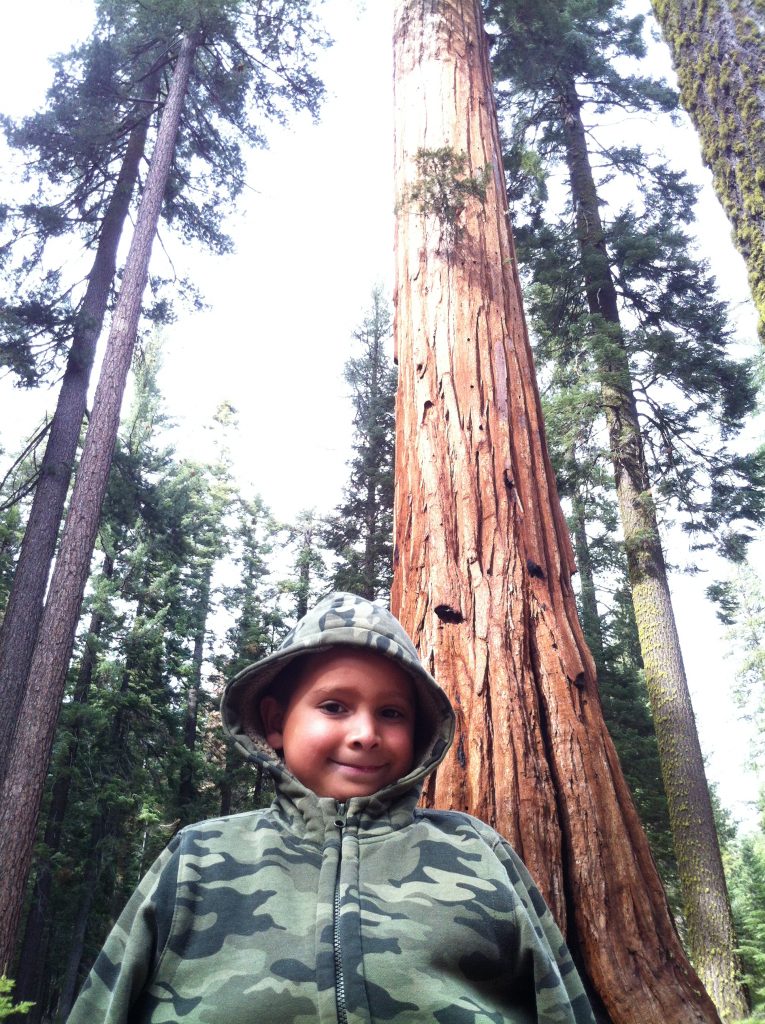 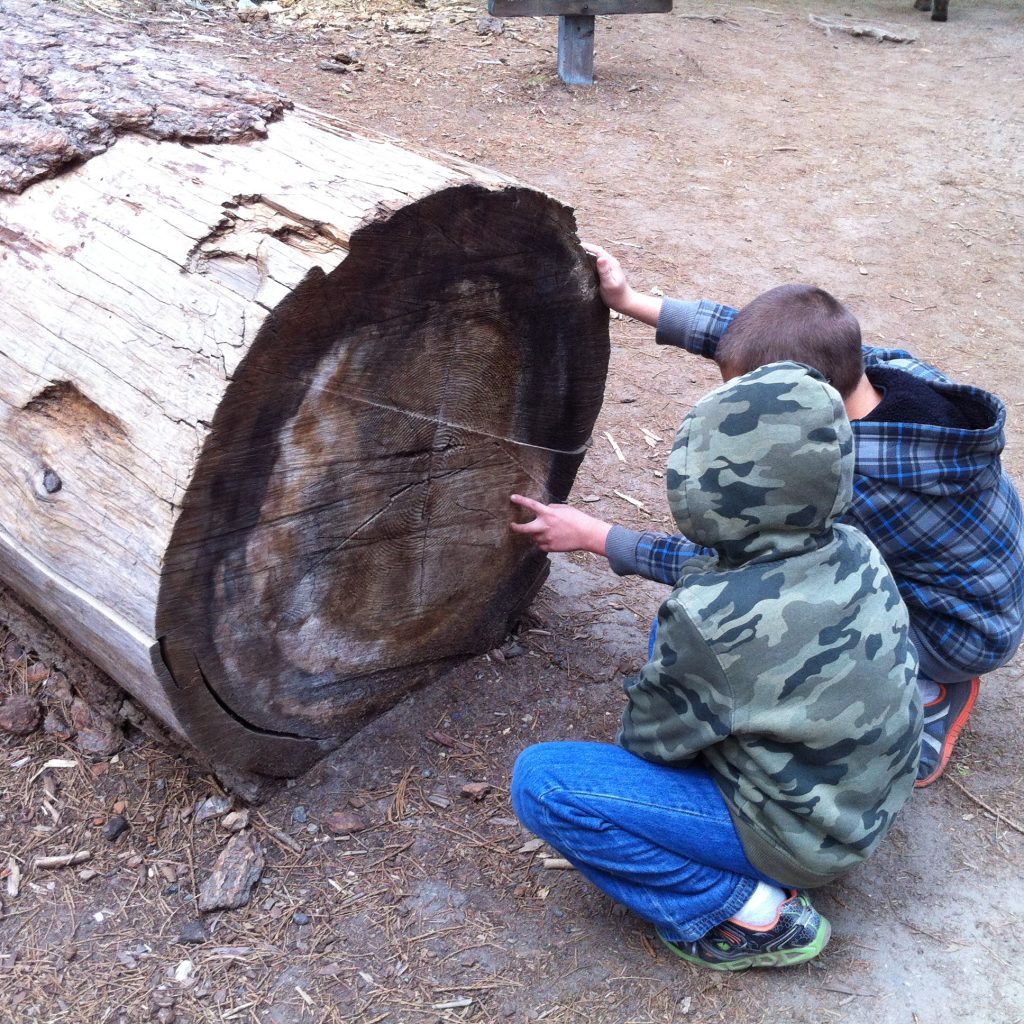 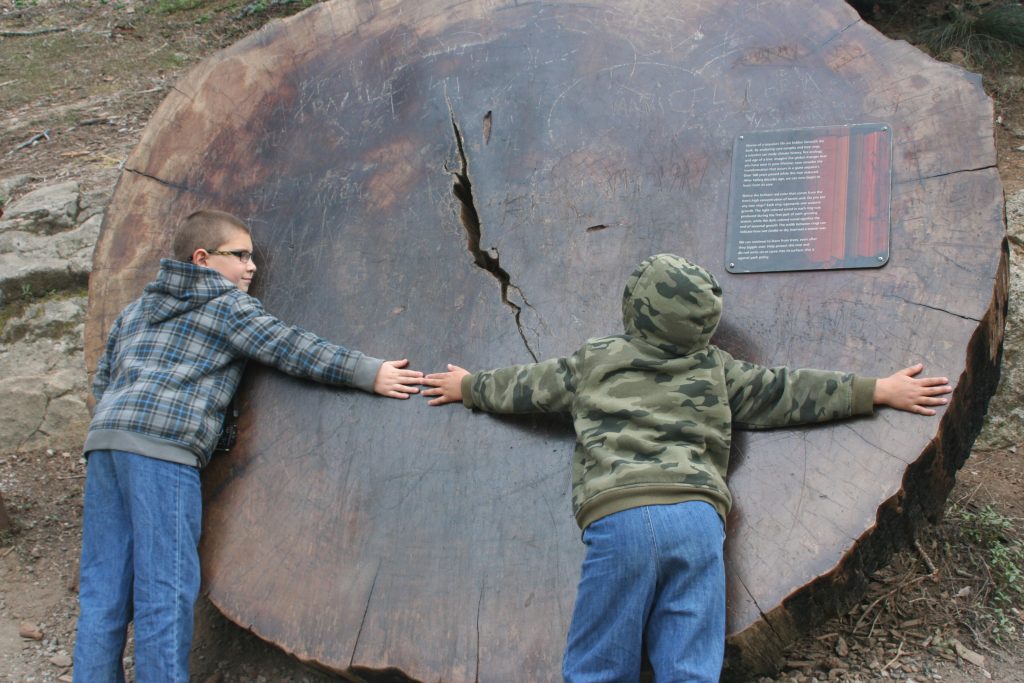 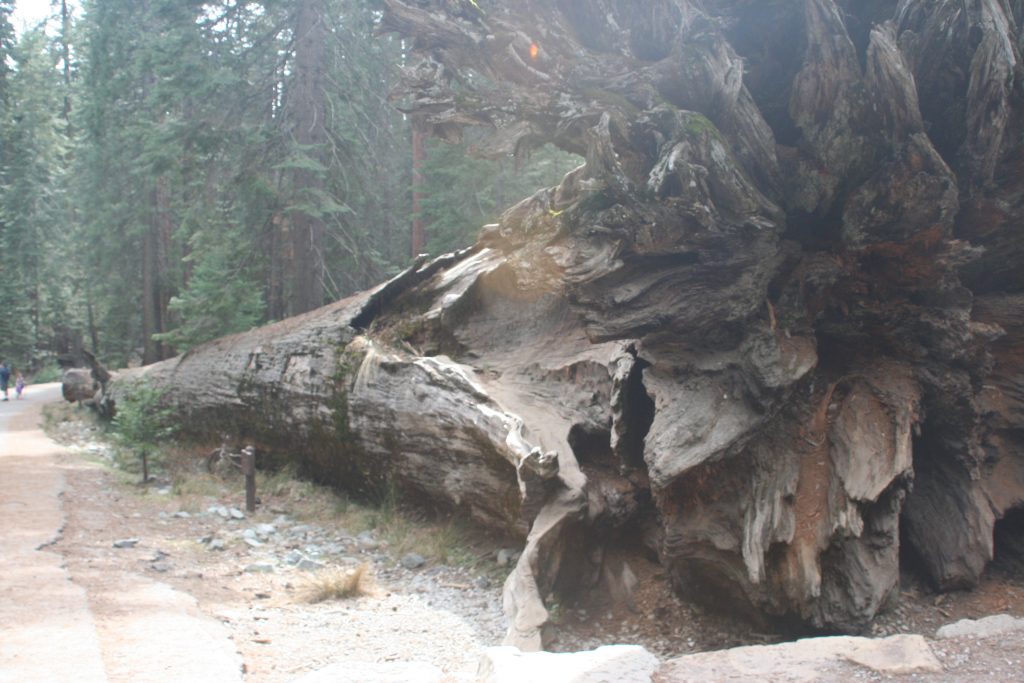 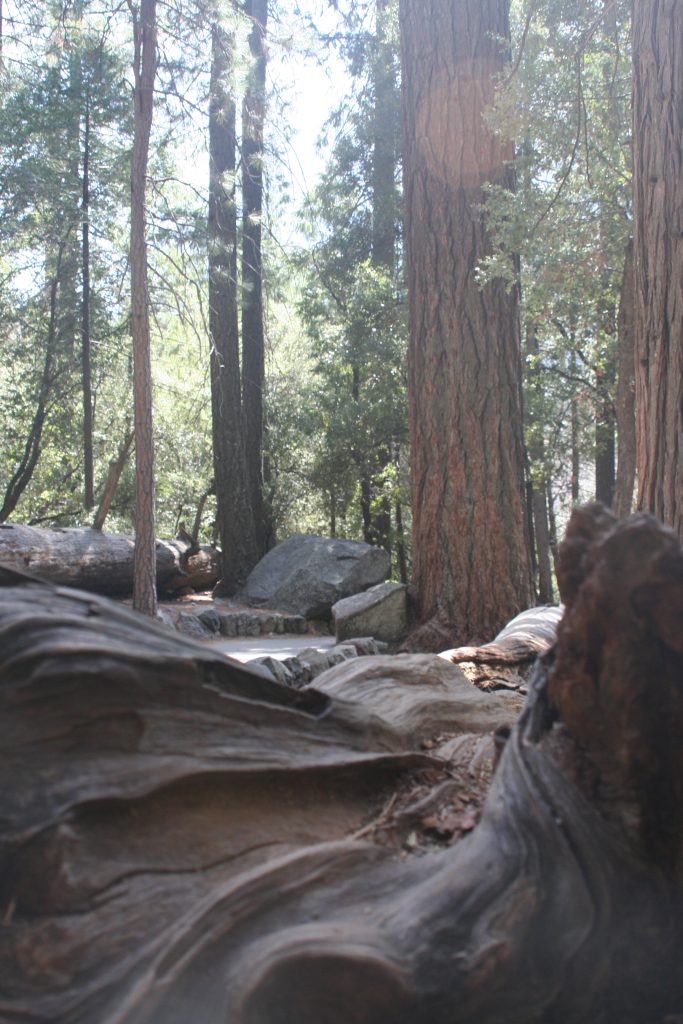 I have to say that by this point, we had visited several National Parks, all unique in their own ways.  I almost wanted to skip Yosemite and come back to it later, figuring it was similar to the others.  However, there was just something about this place that really, really moved me.  It was a silent majesty that words could not convey.  I could have stayed there and soaked it in for days.  But don’t just take my word for it…visit it for yourself!